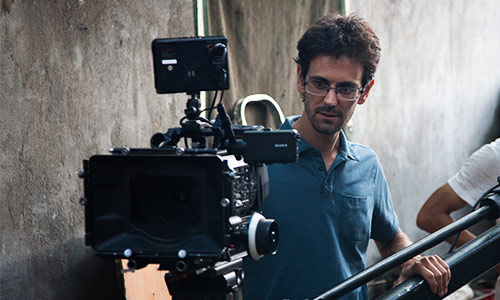 Graduated from ESCAC, his documentary Open 24 hours was awarded the best short documentary at Documenta Madrid 2010. He has participated in the production of feature films such as The perfume (Tom Tykwer) and El Lobo (Miguel Courtois). Passionate about Chinese culture and profficiency in Chinese, he worked on several feature films in China. 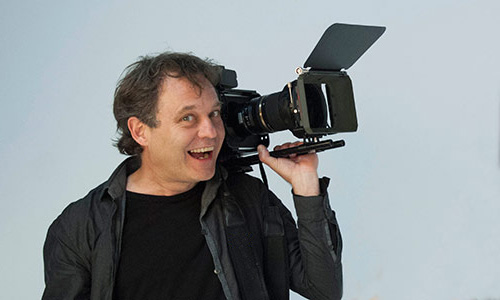 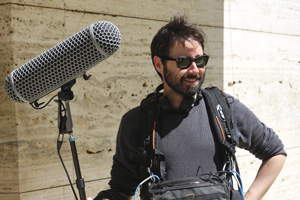 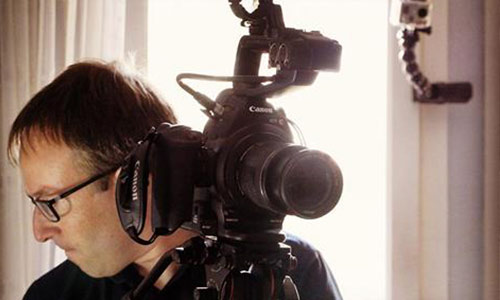 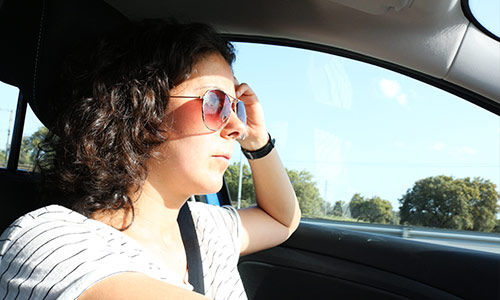